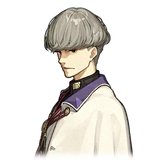 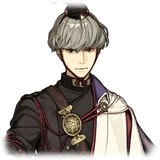 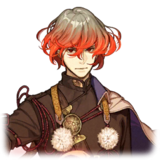 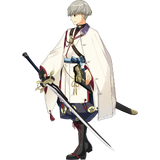 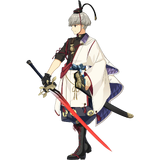 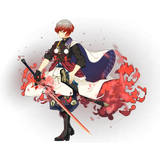 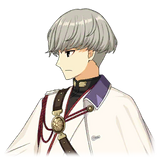 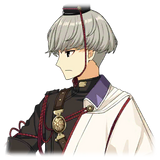 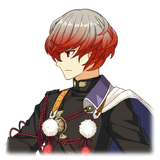 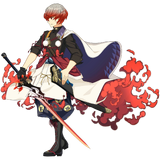 Tale of the Beginning and the End (Max Bond CE)

And Finally, At Mount Ōe

Night Parade of One Hundred Demons 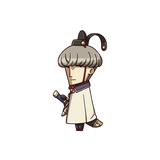