Voyager was available for summoning during the: 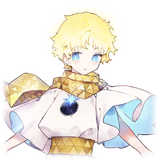 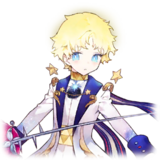 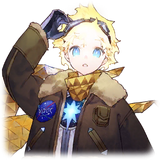 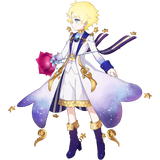 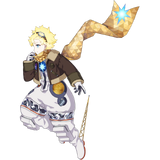 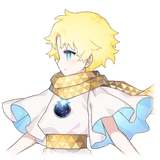 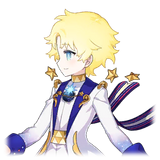 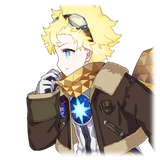 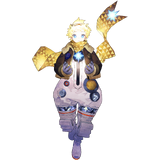 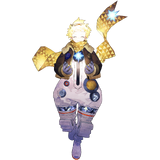 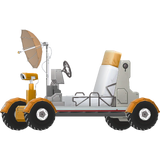 Looking Up at the Starry Sky 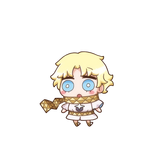