Update Notes for Big Patches of Fate/Grand Order. Announcements are released every month or two, under the Updates Tab.
Producer Letters will also be featured in this blog post.

UI Updates: Game Improvements: NOTE: Future events will only be unlocked for participation if a player has cleared a certain story map. (For example, Halloween 2018) 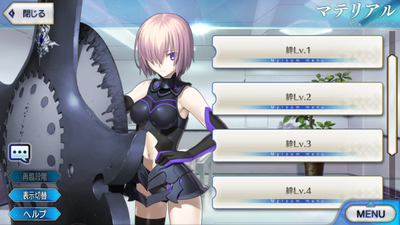 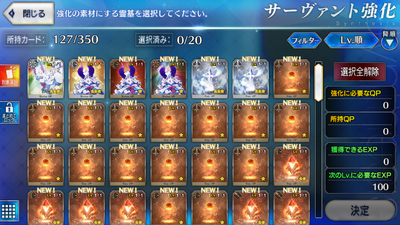 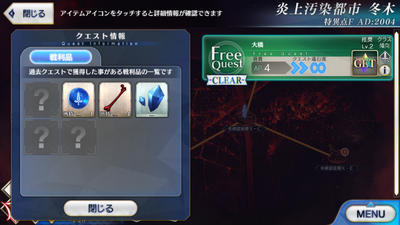 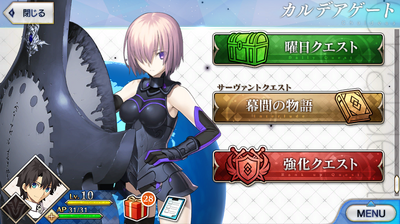 Note : This applies for Early-Mid July 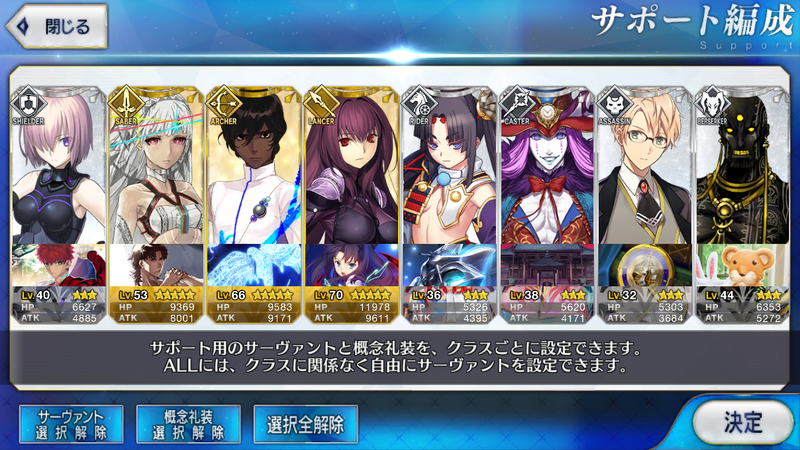