A Singularity that happened somewhere in Japan.
Is it somebody's idea? Or is it just something peculiar to summer?
The place that we were rayshifted to without any clear details was in the middle of the mountain with a lake―

...However, please do be careful about the mountain at night.
Because telling ghost stories, having tests of courage, or encountering fantasy-like strange incidents is also a thing of summer... 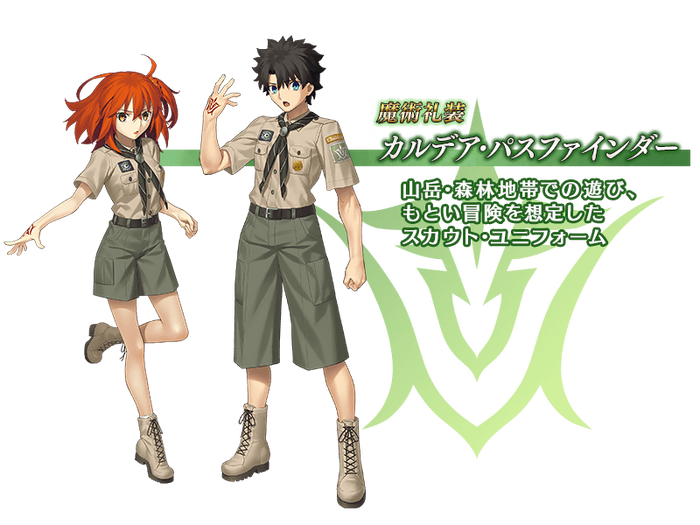 Double EXP for Consort Yu (Lancer) during the event 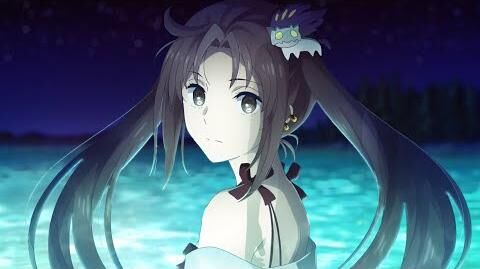 Time of Day progresses with the Main Quests, and new Quests that are locked to a certain Day/Night time will be unlocked based on the schedule below.