Okeanos, Greek (Ὠκεανός) for "ocean," is Iskandar the King of Conqueror's ultimate goal, to reach the end of the world and leave his footprints at the beach beside that endless sea. Historically, there are mosaics and altars dedicated to Oceanus and Tethys, Titans of the sea from Greek mythology, that were left by Alexander the Great on his conquest. 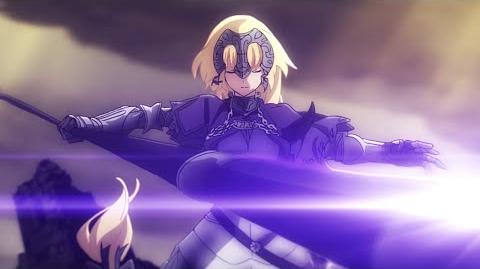 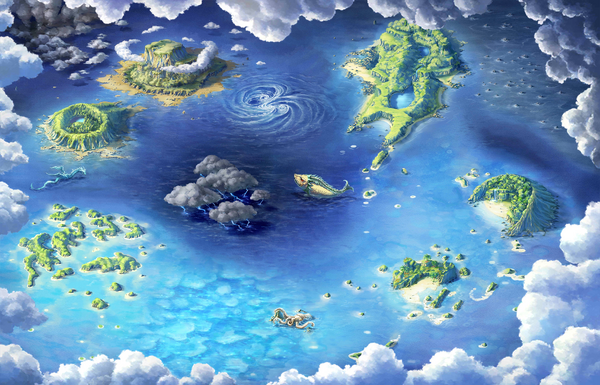