This Craft Essence can be bought during the 5M Downloads Campaign from Da Vinci's Workshop. It comes at max level with all limit breaks. 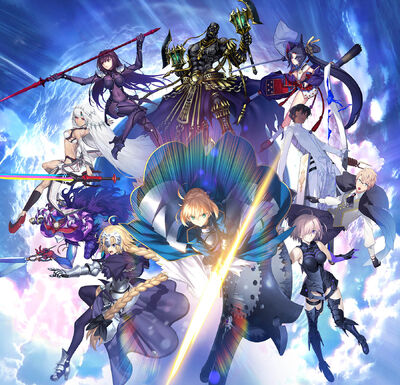