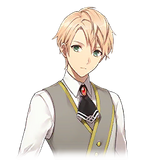 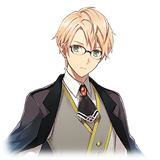 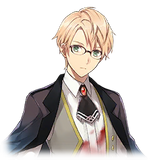 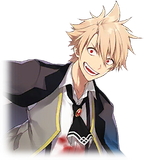 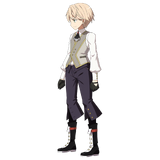 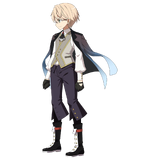 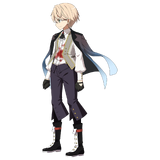 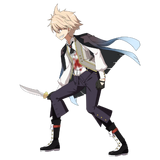 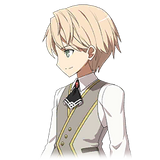 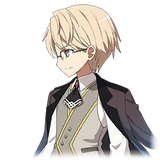 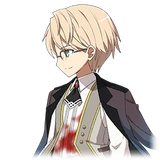 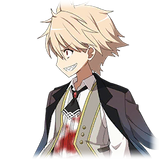 You, After the Rain (Hyde)

And So the Holy Sword Shines 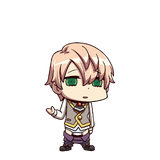 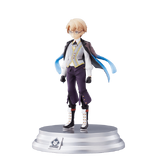 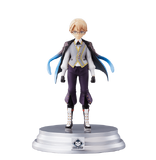 Jekyll and Tatsumi by Nakahara
Community content is available under CC-BY-SA unless otherwise noted.
Advertisement