A reverberating breath of old age coming from a distant time.
From here to there, the place the shining Haniwa guide us to is Yamatai-koku, governed by the Queen of legend "Himiko". 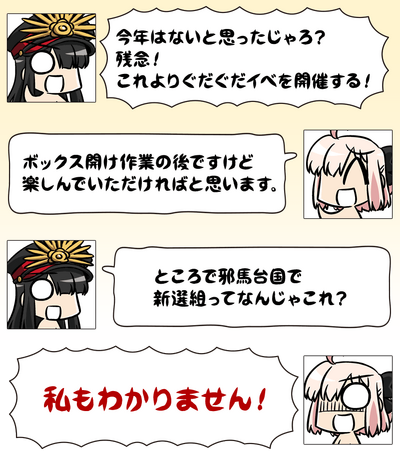 Nobu: You thought there wouldn't be one this year?
Too bad!
Since Gudaguda event is opening!
Okita: It's right after opening boxes work, but I hope you can enjoy this.
Nobu: By the way, what the hell is this "Shinsengumi in Yamatai-koku" about?
Okita: I have no idea either! 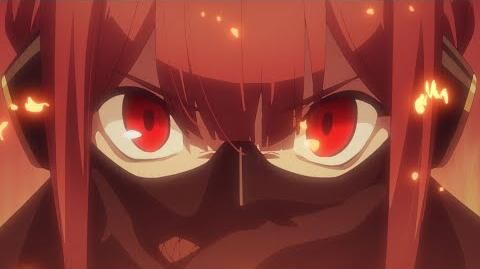 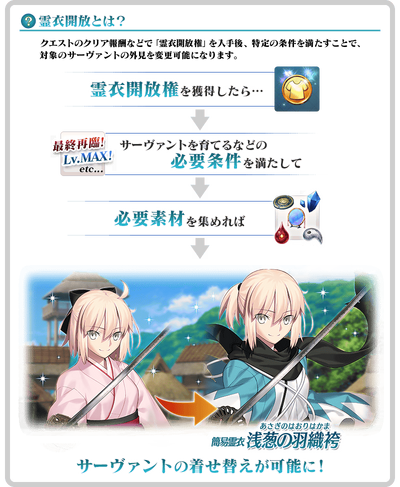