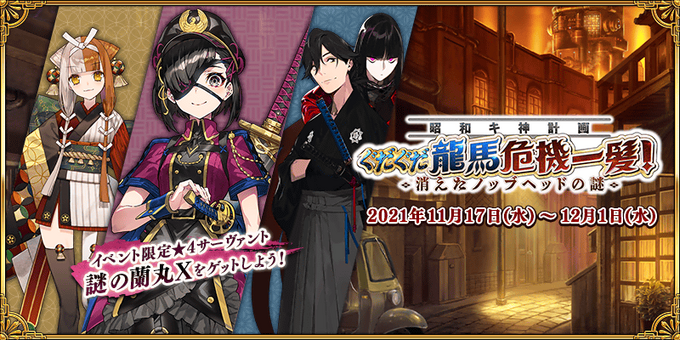 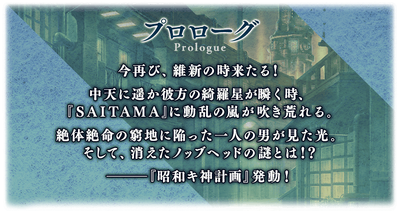 Now, once again, the time of Meiji Restoration has come!
In the blink of a faraway glittering star in the sky, a storm of unrest has swept over Saitama.
A lone man who fell into a desperate, life-or-death, dilemma saw a light.
And, what is this about the mystery of the vanished Nobbu Head!?
――― “Shōwa Kishin Project” Begins! 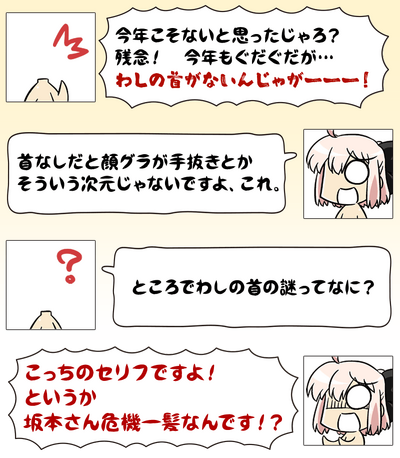 Nobu: You thought there wouldn’t be one this year!? Too bad! This year’s GUDAGUDA is...
Wait, I have no head―――!?
Okita: Now this is definitely not at the level of cutting corners when it comes to headless face or something.
Nobu: Anyway, what is this “mystery” of my head about?
Okita: That’s my line! By the way, Sakamoto-san is having a close call!? 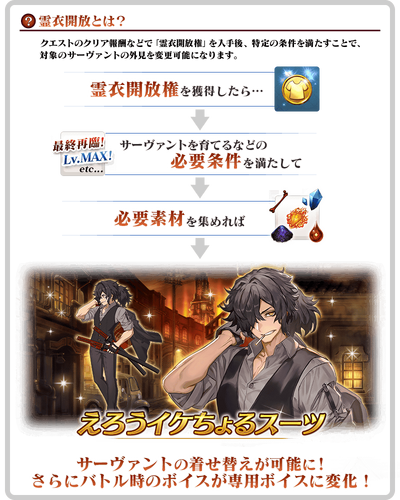 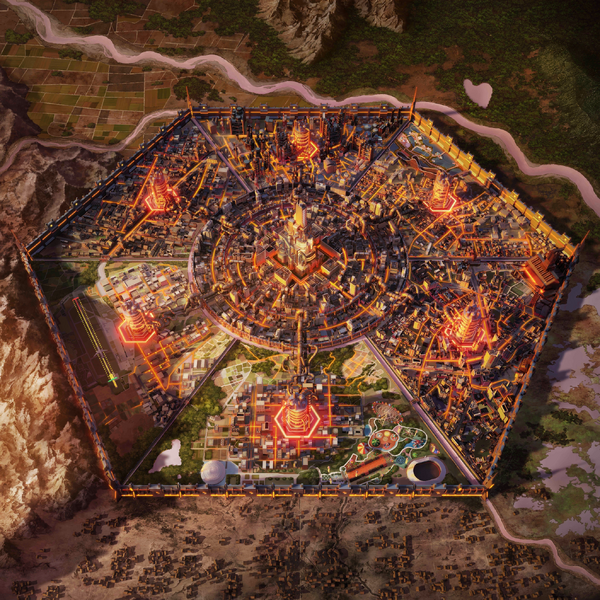 There is a total of 30 enemies, however, the battle ends after defeating 10 enemies.