Napoléon will be added to the permanent summoning pool once the campaign ends. 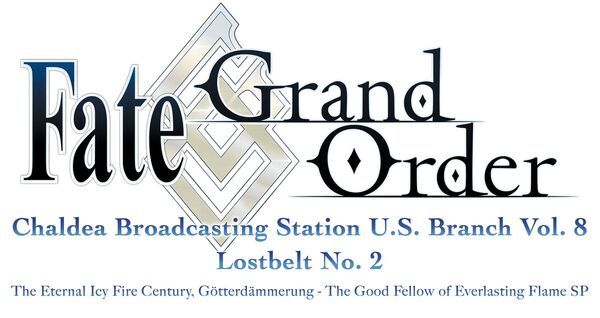 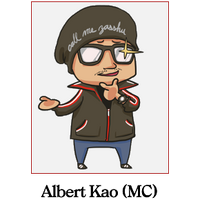 Introduction: The story revolves around a trio of girls (Kaede Makidera, Kane Himuro, Yukika Saegusa) from Homurahara Academy and has absolutely nothing to do with the Restoration of Humanity.

Retrieved from "https://fategrandorder.fandom.com/wiki/G%C3%B6tterd%C3%A4mmerung_Pre-Release_Campaign_(US)?oldid=836603"
Community content is available under CC-BY-SA unless otherwise noted.