Fate/Grand Order Wiki
Register
Don't have an account?
Sign In
Advertisement
in: Event, Quests, Anniversary and Milestones,
and 5 more

All the Statesmen! ~The History of the American Frontier~

A new event has arrived which rewards upon completion the 1★

The login streak bonus will be updated for the final time!
The material distributed daily will be changed from Chains of the Fool to Exchange Ticket 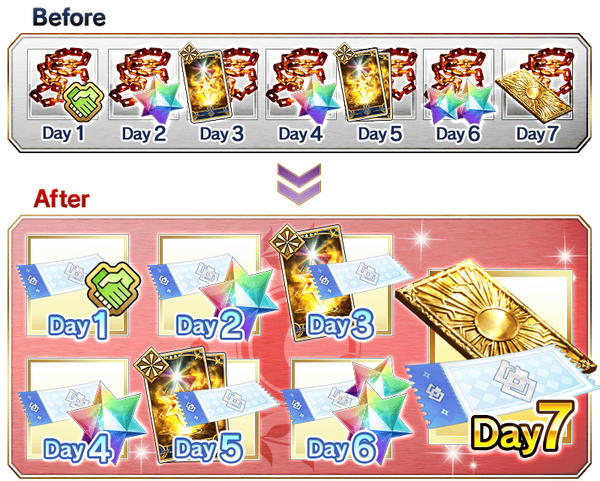 The Exchange Ticket can be traded for one of the following:

All Daily Quests will cost 1/2 the regular amount of AP during the event.

14 new Servants will receive Rank Up Quests during the event with two quests each day.

The Start Dash Campaign will be updated to include more login rewards!

Anniversary Heroines will be added into the Rare Prism Shop once the event is live.

This June 25th is the second anniversary of the English-language release of "Fate/Grand Order"!
Thank you for cheering on "Fate/Grand Order" for the past two years.
We couldn't have made it this far without the support of all Masters.


To express our gratitude, we'll be distributing a special login bonus of 30 Saint Quartz. Please see below for more details.


Of course, this isn't all we have planned for the second anniversary! We'll have more details for you soon about commemorative campaigns and other surprises in we have in store.


Eligibility: All Masters who have cleared Fuyuki by June 24th 20:59 PDT 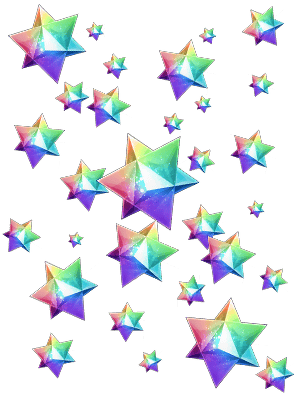 Additionally, this Thursday, we'd like to celebrate the 4th of July with our Masters in the U.S. and all across the globe!
As a "4th of July Login Bonus," we'll be distributing 3 Saint Quartz to all eligible Masters!
Be sure to log in on the 4th to claim the special login bonus!
Duration: July 3rd 21:00 - July 4th 23:59 PDT
Eligibility: All Masters who have cleared Fuyuki by July 3rd 20:59 PDT

All quests are treated as Free Quests (Unlimited Repeats)

Clear all the other Memorial Quests to Unlock.