Command Spells regenerate at a rate of 1 per day at 00:00 JST in the JP server and at 00:00 UTC in the US server. You cannot have more than 3 Command Spells at a time. 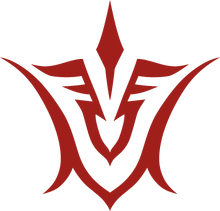 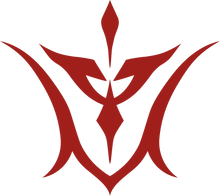 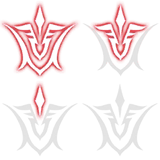 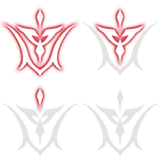 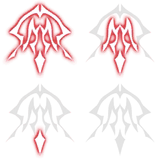 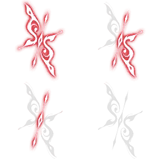 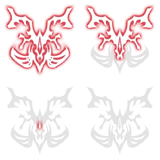 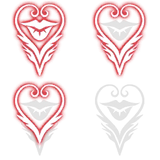