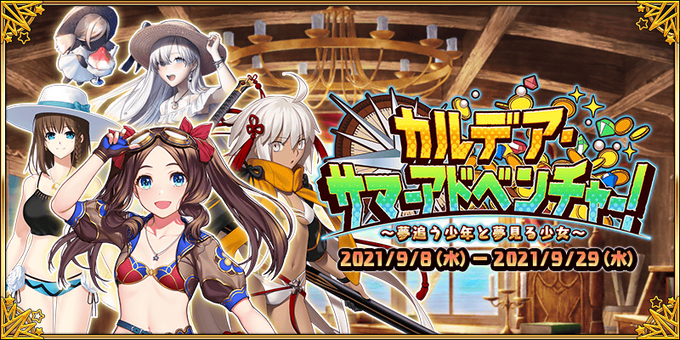 The dazzling sun, the blue sea, the enjoyable camping, the delicious barbeque, and a Micro-Singularity that has become a summer tradition at this point.
Their next stop is the Caribbean Archipelago where pirates run rampage looking for secret treasures.
"There is an ultimate treasure left behind by a certain pirate somewhere in the Caribbean"―――
The group believed that this very secret treasure talked about by the pirates is the clue to resolve this Singularity, and thus, they joined the ongoing competition to look for it!
The golden age that the pirates dreamed of, and the ancient secret treasure lies deep within a cave―――
At the Caribbean deep ocean overflowed with romance, a summer great adventure begins! 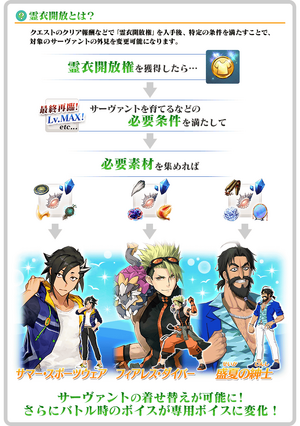 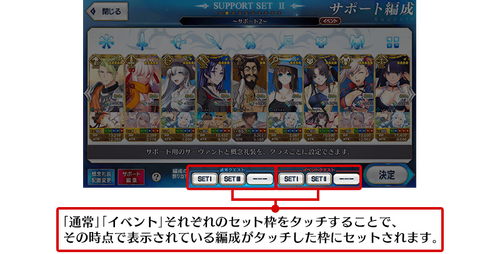 For some Servants whose profiles change depending on their Ascension stage and certain conditions, the profile opening conditions and profile content will now change in accordance with the Saint Graph currently displayed.