Any Available Servants, move out! One day, all of the employees of the universe-wide space mail-order business, [Amazoness.com], had disappeared without a trace. Even though the company benefits are perfect, why did they choose to abandon now? The Amazoness CEO has her head buried in her hands, as Amazoness.com now faces the looming crisis of bankruptcy--- In order to save them from this unprecedented crisis, an external contractor from Chaldea has risen to the challenge as their temporary delivery persons! The second [Hundred Floor Pagoda] event, will open here with a new look! 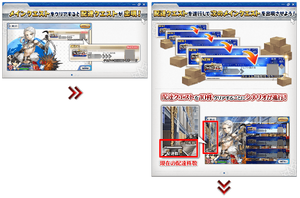 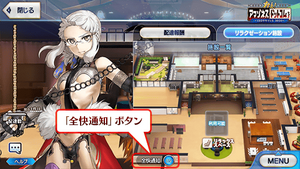 Enemies equivalent to those found in Final Singularity will appear during this event.

Upon completion of the event’s epilogue and having cleared the Solomon Singularity, challenge quests will be unlocked. The quests will allow the use of friend support servants and servants that are affected by the “Fatigue” status. 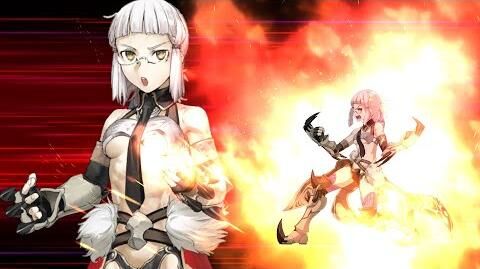 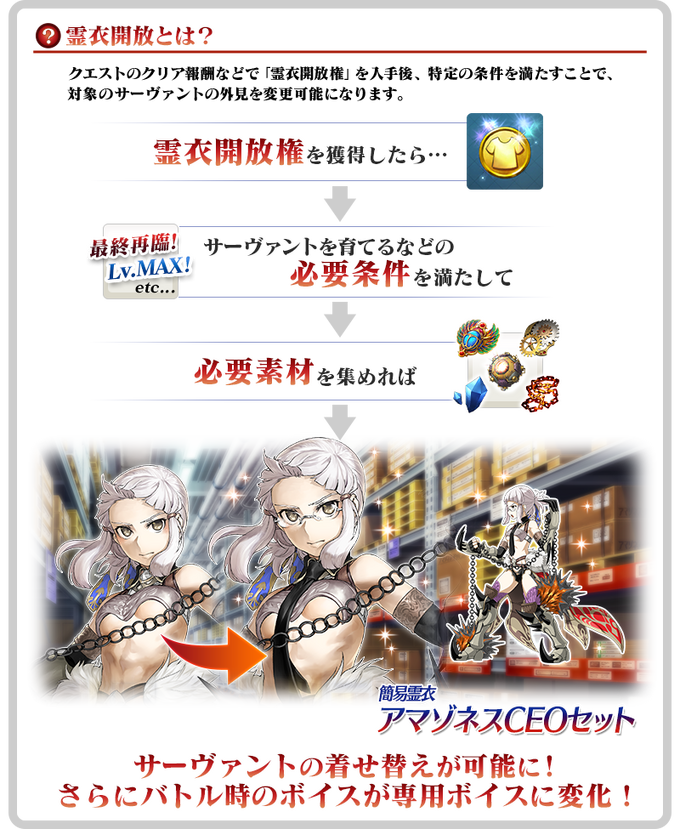